To mark the occasion we cordially invite you to join us on Thursday, 25th July 2019 in store to celebrate  this mile stone.

We will have a selection of photographs on display chosen by Nick Clements to showcase the collaborative photographic content which has gone into making Men's File  the  highly regarded photo-journalistic heritage publication it is today. 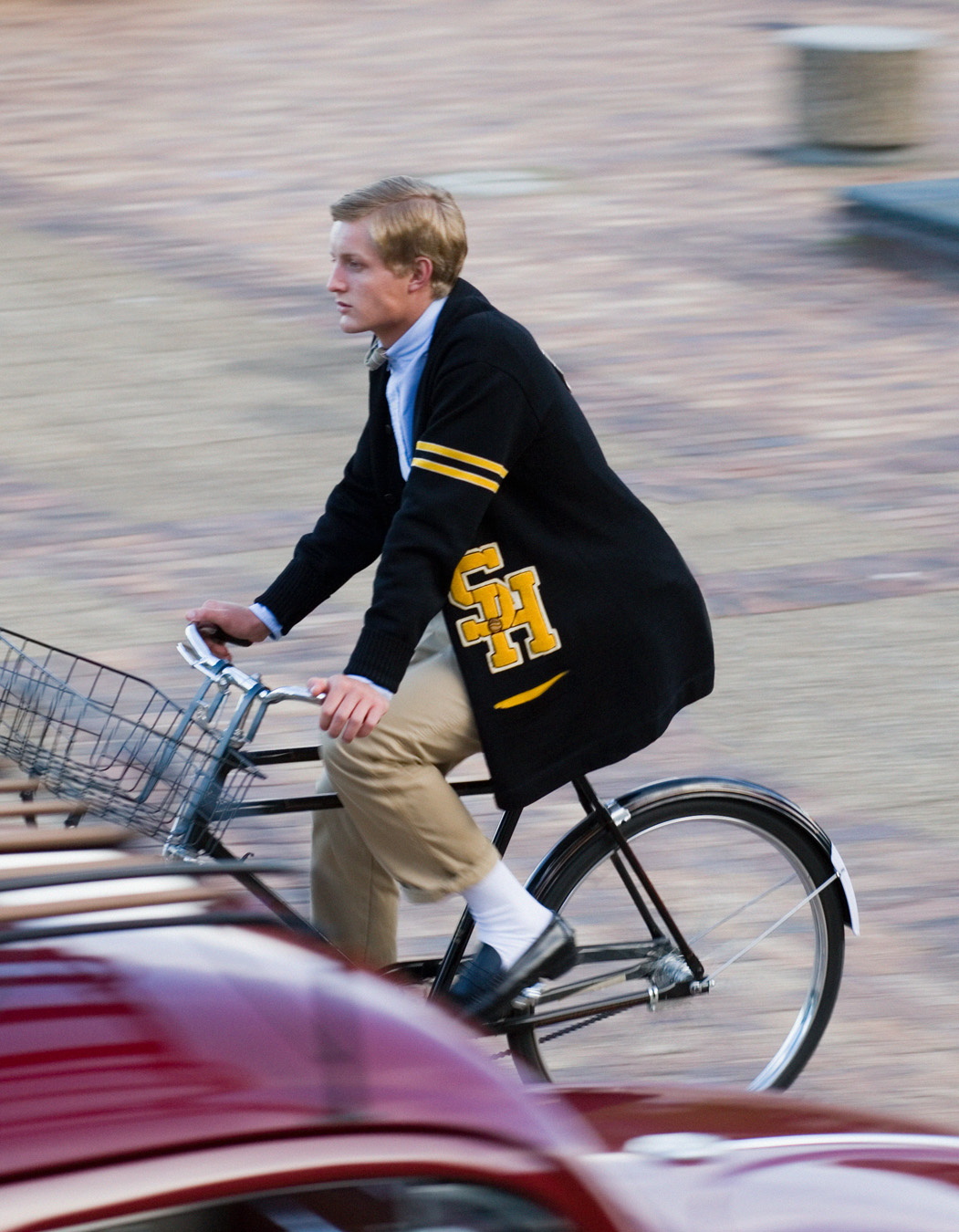 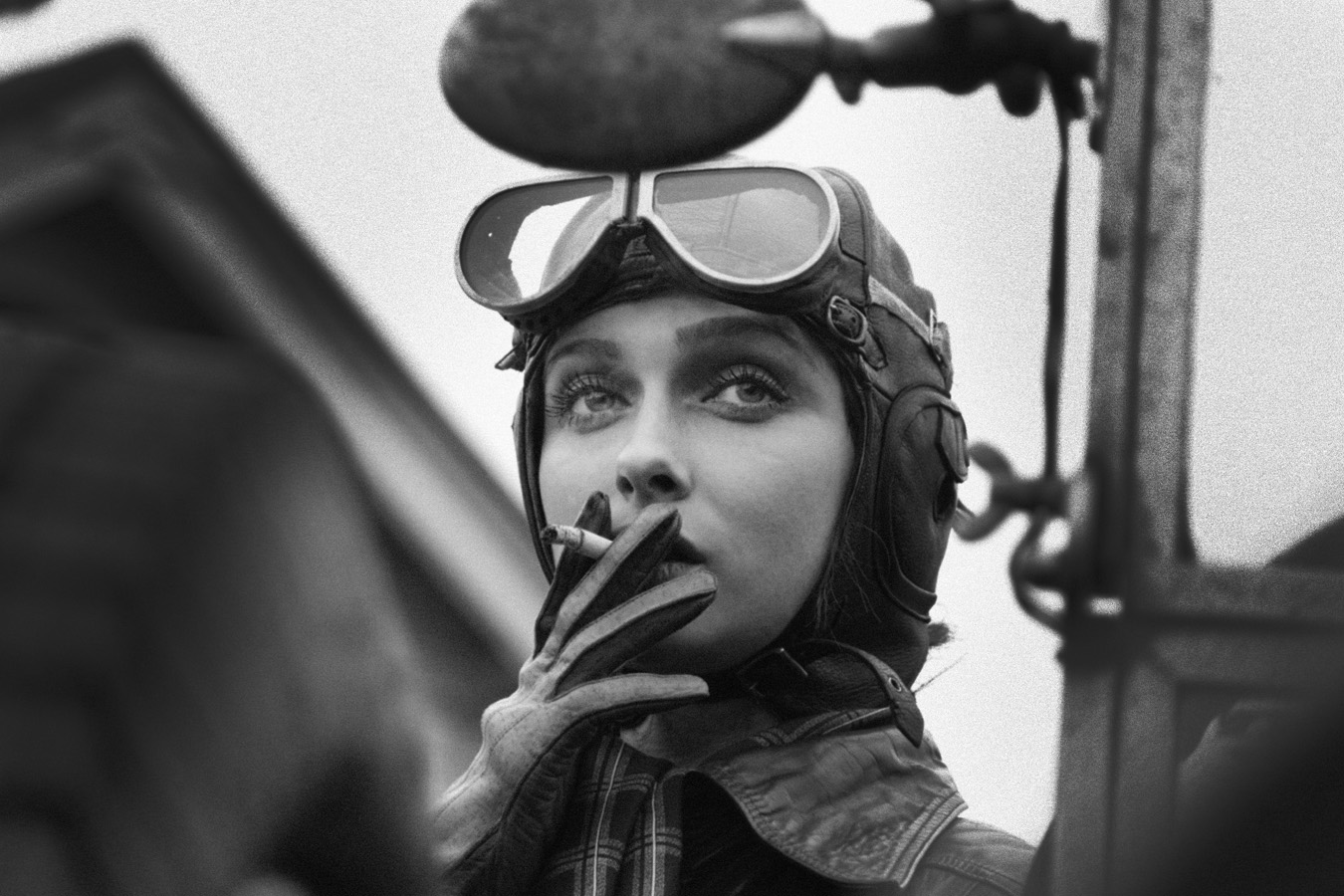 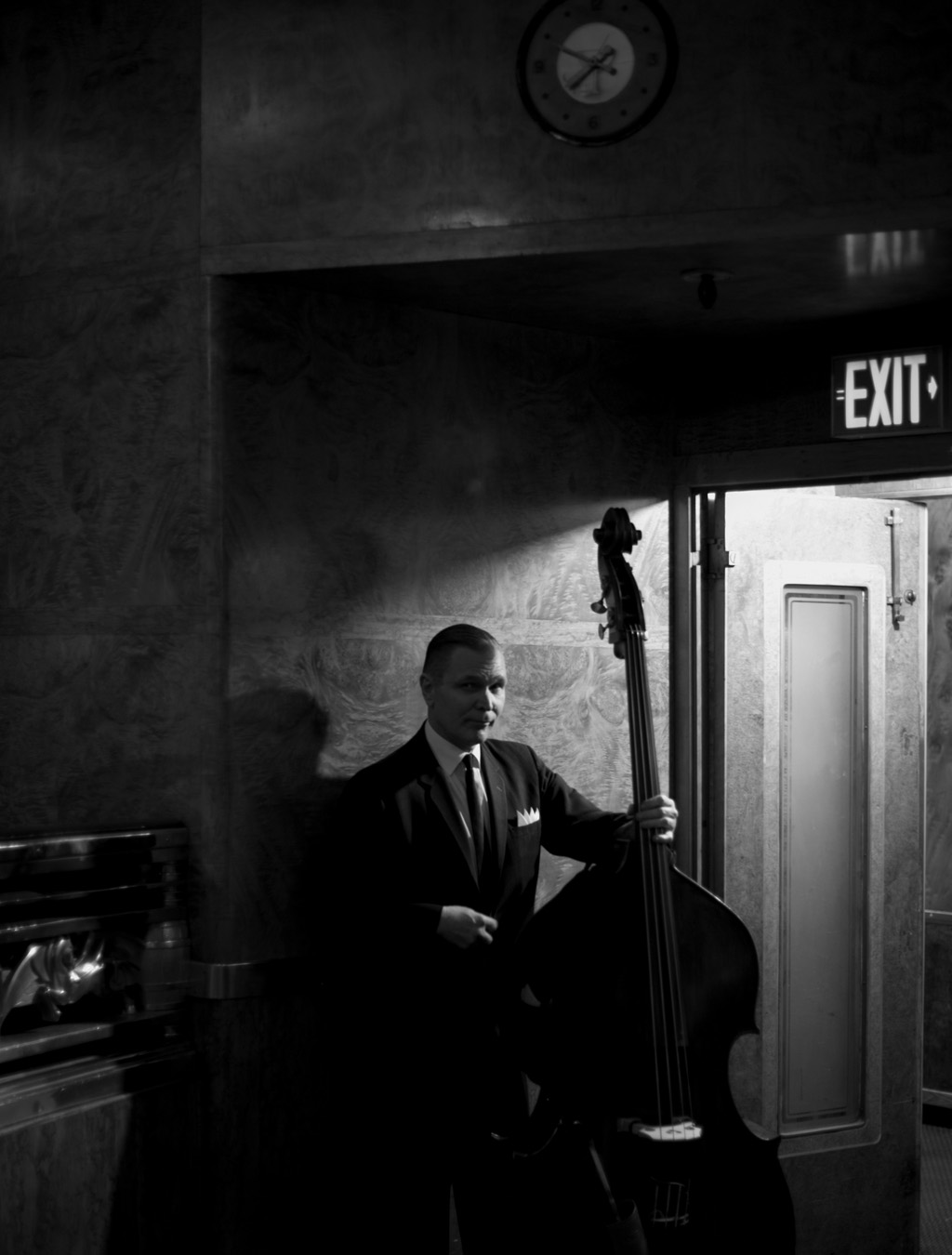 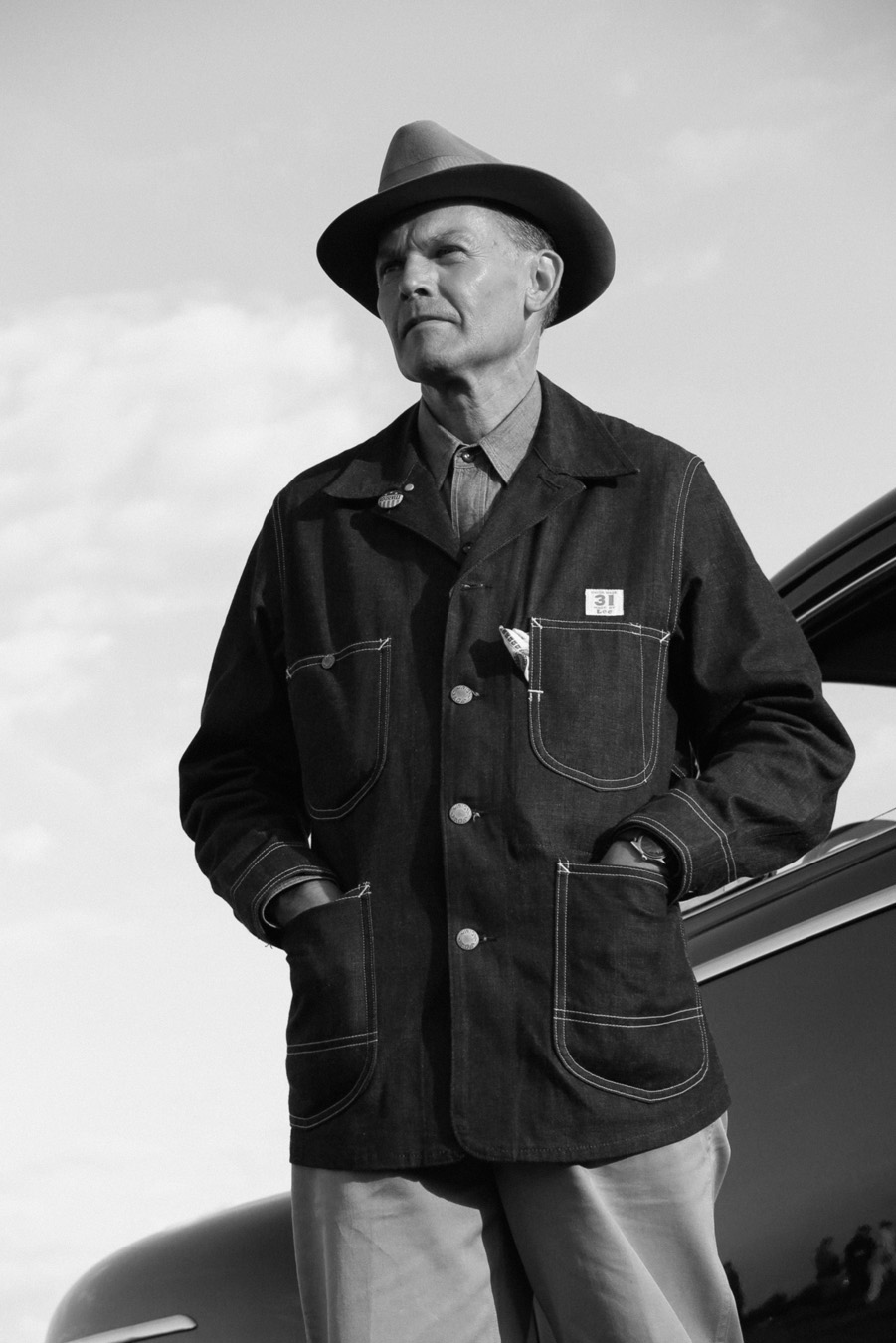 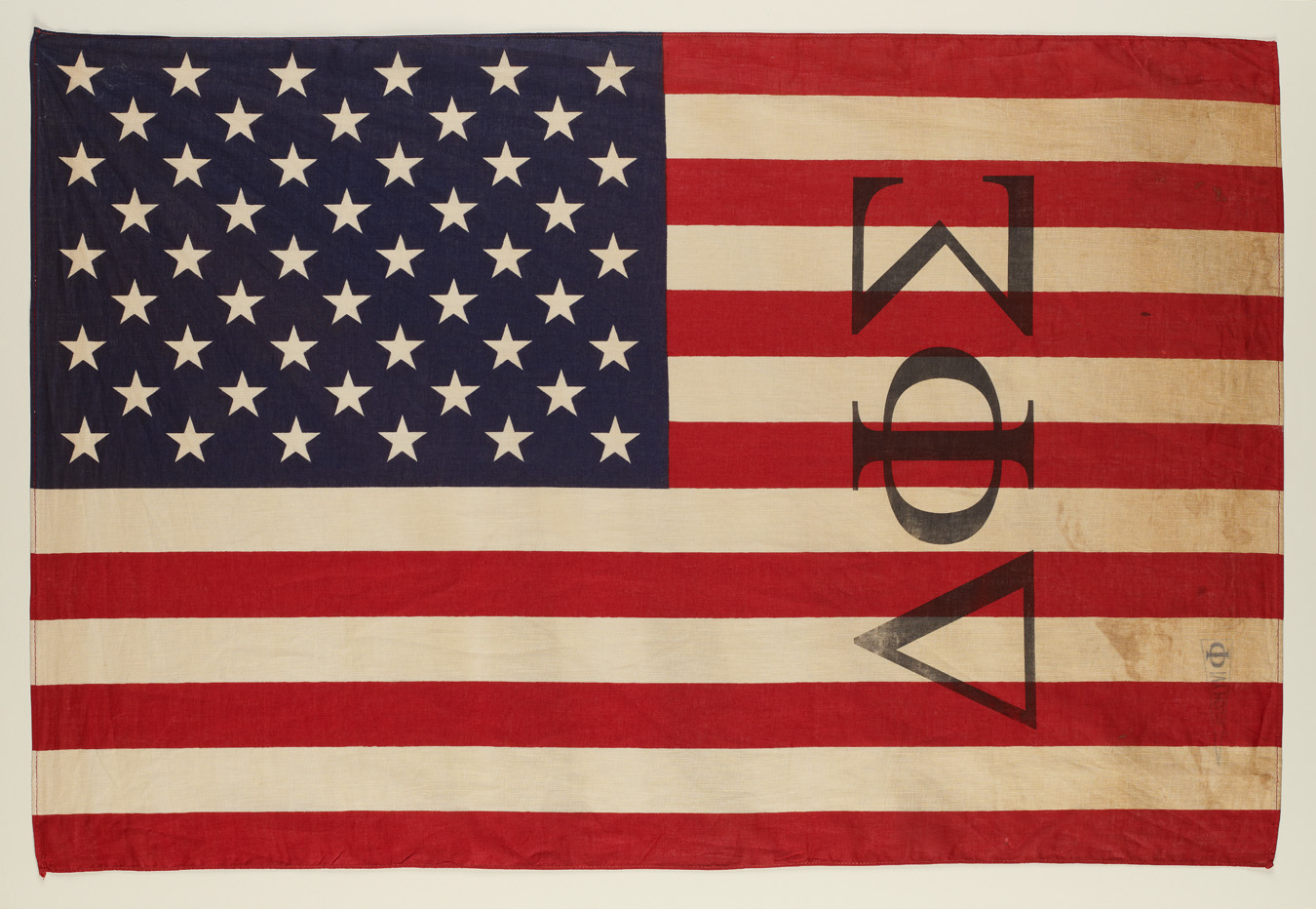 Tracing the Roots of Style

At the very core of Men's File is the photographic reportage which it has become so well know for,  originally the initial concept was for a one-off issue to  showcase creator Nick Clements photography; though it is the subject matter and in-depth insight into many subculture genres, drawing from a nostalgic heritage which makes Men's File so viscerally appealing.

In 2008 Nick was in the midst of a post-graduate research degree focusing on the influence of heritage style and it's effect on contemporary Men's Fashion, this influence was being quietly noticed and picked up by a handful of influential retailers and adopted by a few knowledgable - fashion conscious consumers.

At this time two heavily influential subculture magazines were making waves with their approach to publishing  and content.; these were the revivalist custom motorcycle and chopper scene magazine DICE and Canadian publication Inventory which focusing on a new wave of high-end-heritage clothing drawing from mid-century design and production methods. Though these burgeoning scenes featured in both publications were at cross ends of a spectrum, Nick  was aware of the crossover between them and the possibility for Men's File to sit in-between channeling their ethos, reaching out to both subcultures and drawing in and incorporating  many other (groups) who linking their personal style and taste to heritage influence design and lifestyle.

We have asked Nick to put together a selection of his photographs which he feels embodies the visual aesthetic of Men's File and his favourite photographic stories and documentation of the still thriving subculture scenes featured throughout the publication.

These prints will be available to purchase  in a rage of sizes  via request and printed on high quality photographic paper by our friends at Apature using a Large Format Epsom Surecolour P2000 printer; originally designed for photographic labs and capable of print up to 44" print. 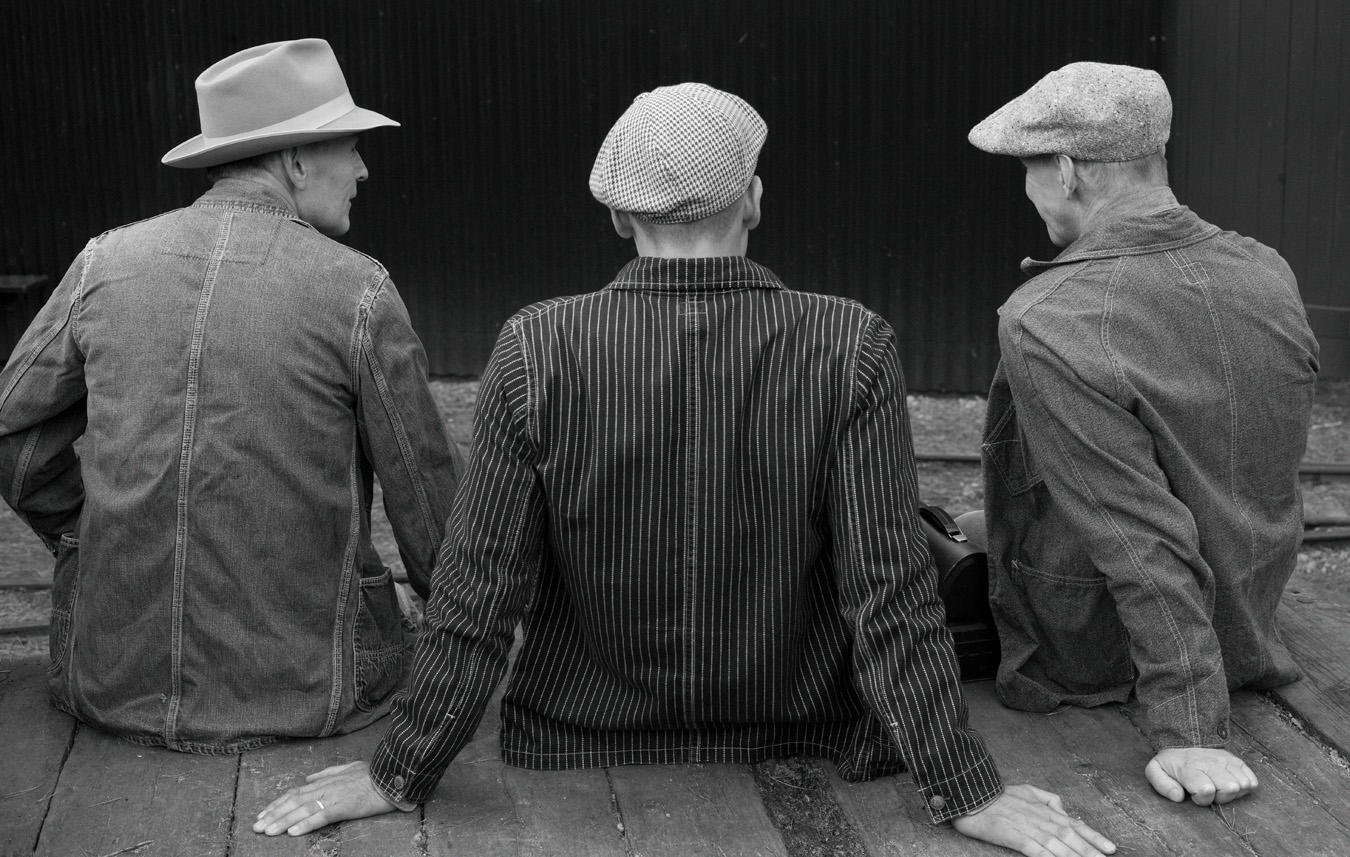 The Best of Men's File

To accompany the magazine lunch and photographic exhibition we will also have limited stock of 'The Best of Men's File'  a hardback annual charting the start of Nick Clements vision and  inception of Men's File through the collaborative involvement of  contributors becoming what we now recognise today. 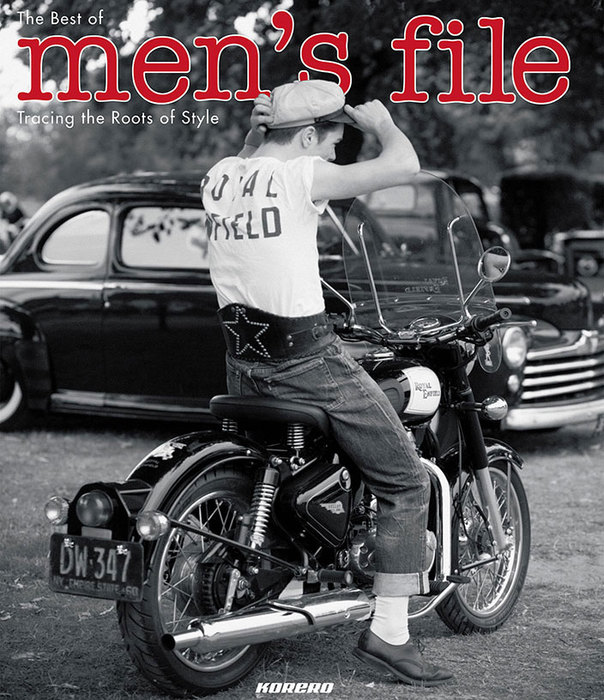